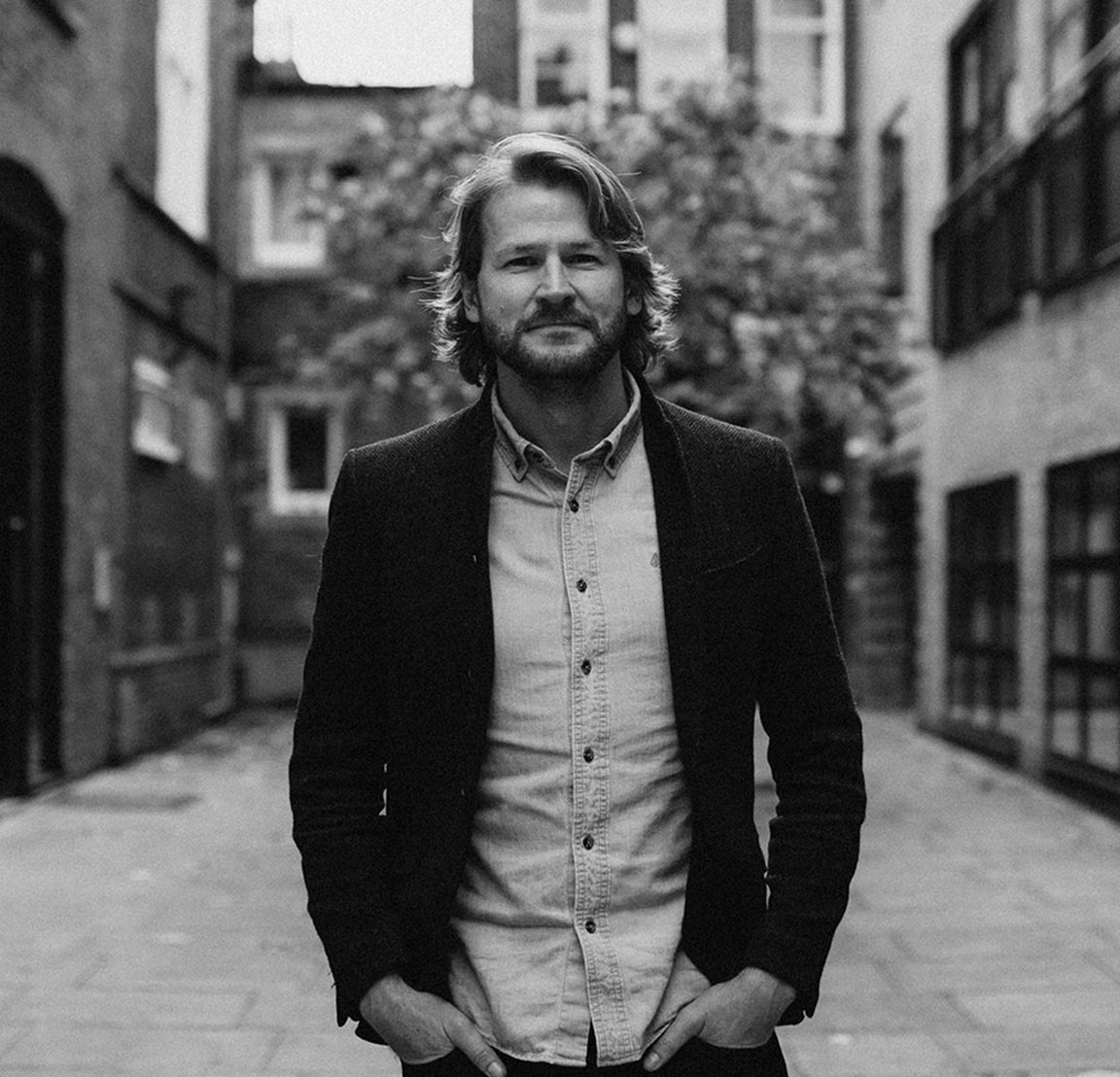 Mík.Fit’s goal is simple: To design the finest fully customised foot orthotics for cycling in the world.

Mick’s passion might be cycling but his career is largely due to his four ski seasons as the Podiatrist for one of the UK’s biggest ski retailers. Static sports require different solutions and it forced him to think outside the box and develop his protocol for improving foot function and performance within the ski boot. The similar foot function experienced in cycling to skiing is the simple reason he’s focusing on what he loves doing today.

Mick is currently the Biomechanical Podiatrist of professional UCI team EF Pro Cycling. He is currently working with Team GB’s track and road squads across both the abled-bodied and Paralympics as well as USA Cycling’s Men’s and Women’s Track teams. Over the years, Mick has worked with athletes from British Sprint Kayaking, the Long-Track Japanese Olympic Cycling team as well as an increasingly long list of individual cyclists right across the Grand Tours. 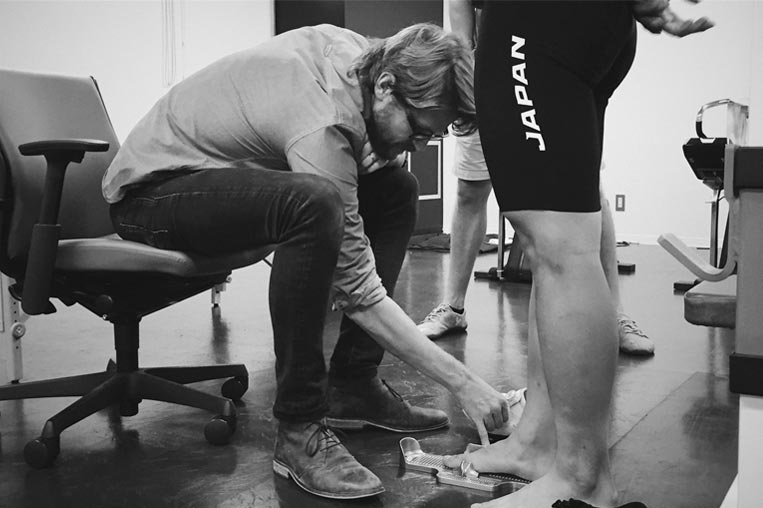 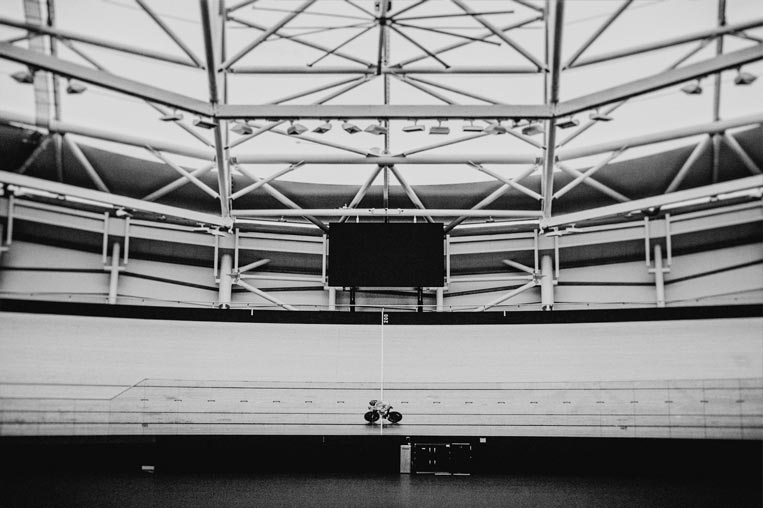 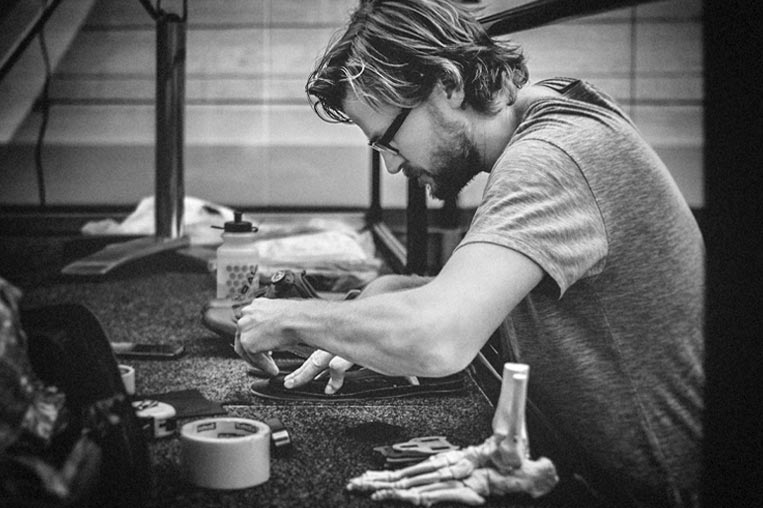 Anywhere in the Basque Country in Northern Spain. This has become his home away from home.

Trek Emonda. It’s mega stiff and lightweight with beautiful construction and just makes sense where he lives. However, if you’re going to go purely for style and simplicity, then his trusty Tokyo Bike is never too far away.

That’s easy… the one that fits you feet the best.

What’s next for Mík.Fit:

Well stay tuned to this years Tour de France. The pandemic might have closed some doors but it could well have opened many others. 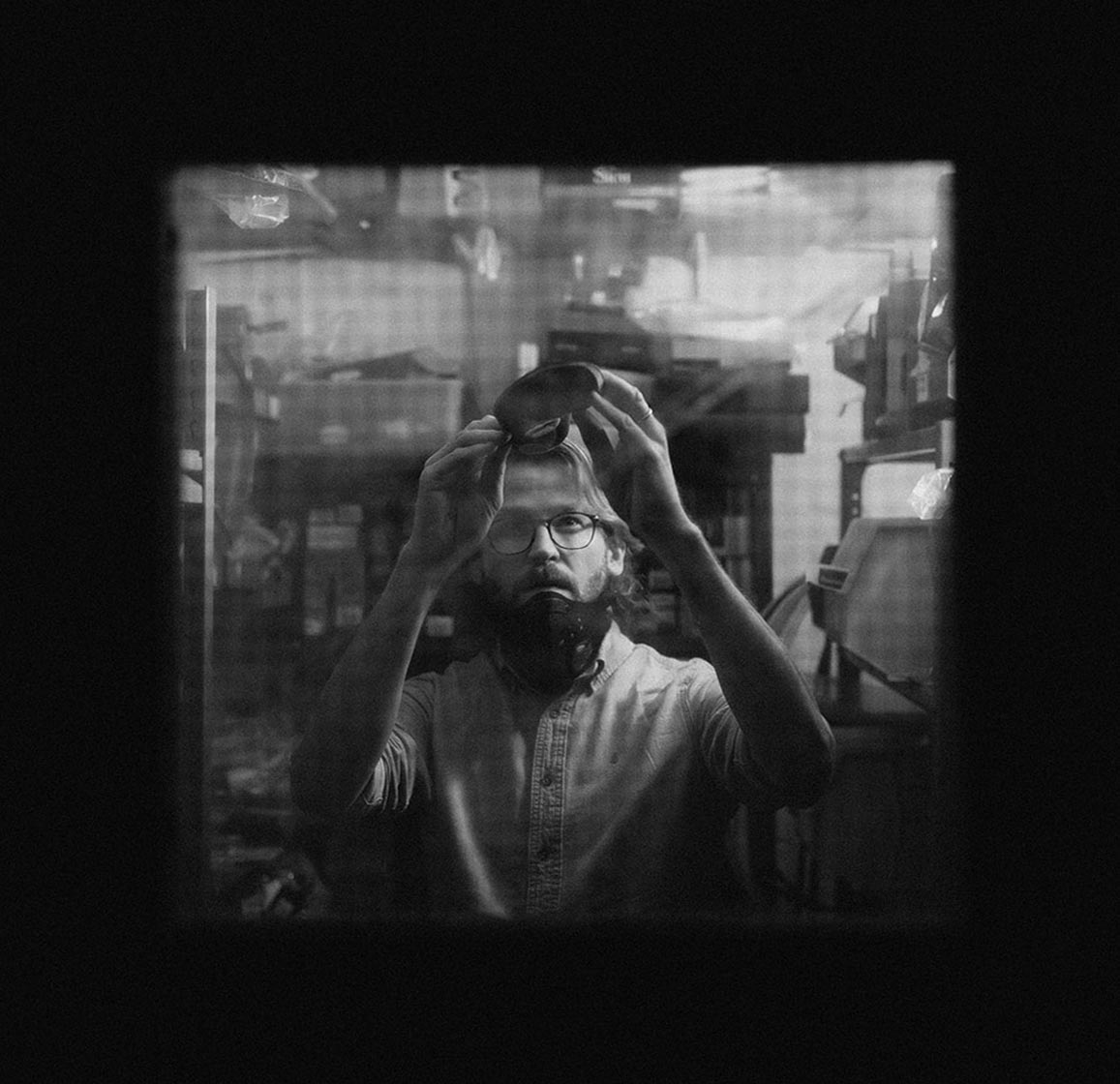 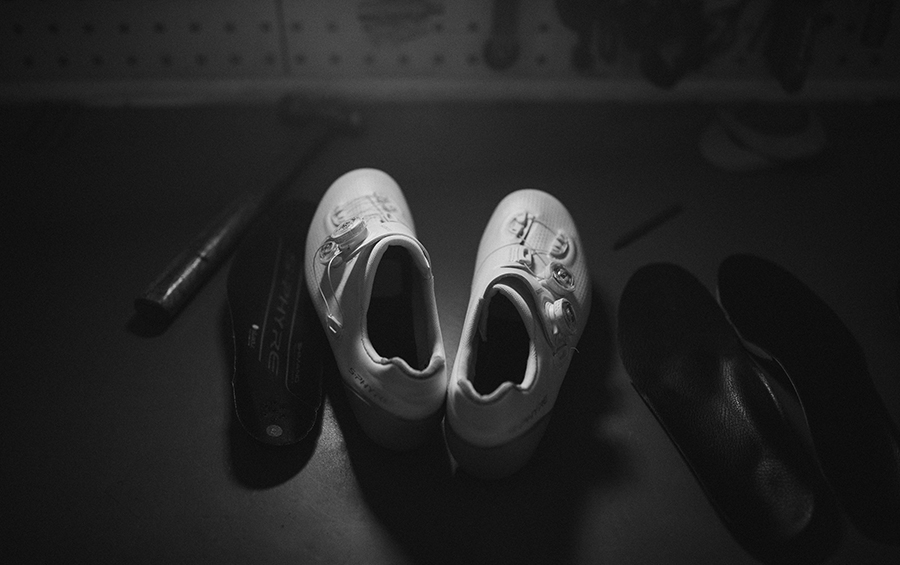 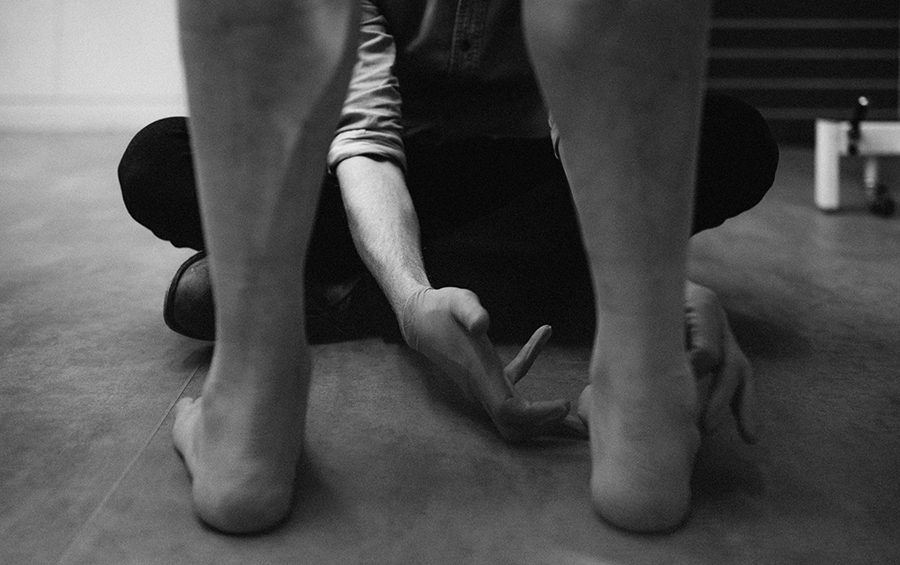 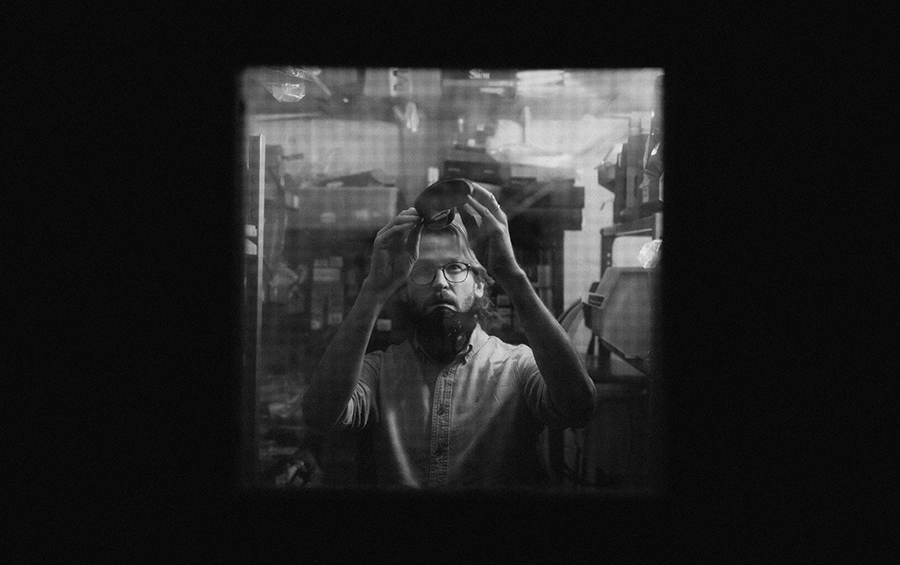